GURUGRAM: A 15-foot-long king cobra was rescued from a snake charmer in Narnaul and has been moved to the Delhi zoo for rehabilitation, a decision that has divided forest officials and wildlife activists.

According to wildlife officials, the snake was spotted in captivity by the wildlife department’s ground staff, who rescued it.

“We kept the king cobra under observation for a few days. Then, a decision was taken to rehabilitate the cobra, so we decided to move it to Delhi zoo,” a senior forest official told TOI.

Department officials said they were shocked to find a king cobra in the Aravalis as it is not its natural habitat. “The Aravalis is not a suitable habitat for the snake. We, therefore, can’t rehabilitate it anywhere in the Aravalis. So, it was decided to send the rare species to the National Zoological Park in Delhi,” said the official.

Activists ridiculed the forest department’s claim. “It is shocking that the forest department doesn’t even know the habitat of a king cobra. The Aravalis is a deciduous forest, not a scrub forest. King cobra is an endemic species to almost the entire country. Except desert and high-altitude regions near the Himalayas, it is found almost everywhere. It could have easily been released in Asola and a non-scrub area of the Aravalis such as Mangarbani,” said Amit Chaudhery of People for Animals (PFA).

“The magnificent creature loves to migrate and doesn’t like to be confined to a place. Unfortunately, in the zoo, the species will be confined to a serpentarium,” added Chaudhery.
According to the International Union for Conservation of Nature’s (IUCN) Red List of endangered animals, king cobra is listed as “vulnerable” species that is threatened by destruction of habitats and the harvesting of mature cobras from the wild. 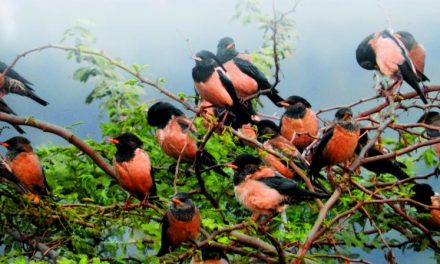 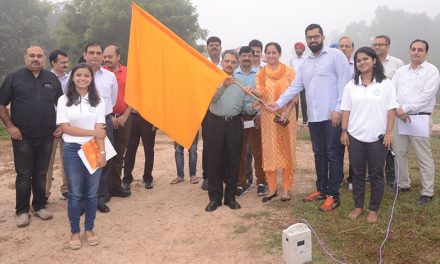