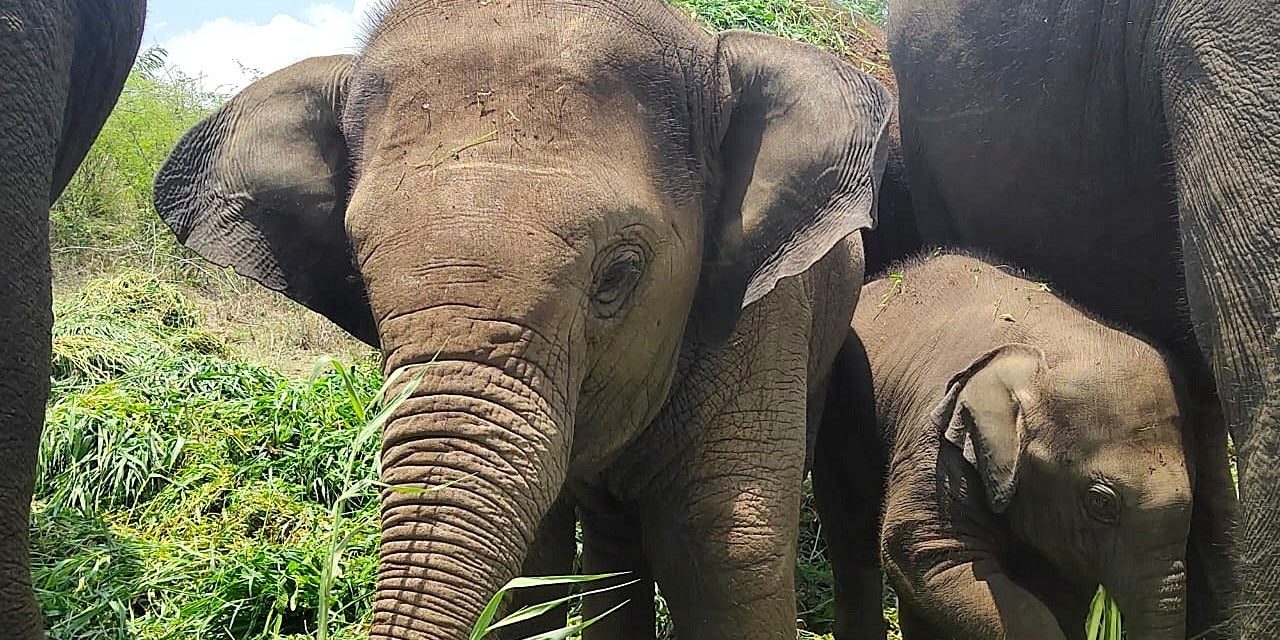 The Indian postal department released 8 special covers to mark the 66th ‘Wildlife Week’, which began on October 2 and concluded on Thursday across Karnataka.

The first special cover is on Rajiv Gandhi National Park, depicting the Indian elephant, which is an inhabitant of the sanctuary at Nagarhole in the state’s Mysuru-Kodagu districts.

The second cover is on Bannerghatta National Park on the southern outskirts of Bengaluru, displaying Honey Badger in its sanctuary.

The third cover is on Kudremukh National Park in the state’s Chikkamagaluru district, showing its Lion Tailed Macque, a primate, found mostly in the rich bio-diverse Western Ghats across the southern state.

The fourth cover is on Anshi National Park in the state’s Uttara Kannada district with its black panther.

The fifth cover is on Bandipur National Park in the state’s Chamarajanagar district, with the famous Indian tiger in its sprawling sanctuary.

The sixth cover is on the Wildlife Week, celebrated from October 2-8 every year the world over to promote and preserve flora and fauna.

The special covers will be available for sale at philatelic bureaus of the main post offices in Bengaluru, Mangaluru, Mysuru and Belagavi across the southern state.

The wildlife week was celebrated across the state, with a series of programmes and events to create awareness and care for its rich flora and fauna.

Unlike in the past, the wildlife week is, however, low-key this year due to the coronavirus impact and guidelines to maintain social distancing.

Karnataka is the sixth-largest state in the country with 38,720 sq.km of forest area, which covers around 20 per cent of the southern state.

Being a part of the southern peninsula in the Deccan region, Karnataka’s ecosystem supports different kinds of forests, ranging from the wet evergreen forests of the Western Ghats to deciduous forests of the Mysuru district to thorn scrub forests and rocky outcrops of Ramanagara and Daroji, extending to the riverine and marine ecosystems.

As the theme of this year’s wildlife awareness week is “Vultures for Future”, Kannada film actor and former ambassador for the state’s forest life Ramesh Arvind said, “as scavengers, vultures are vital contributors in maintaining the ecological balance.”

The country’s only vulture sanctuary is atop the Ramadevarabhatta in Ramanagara district, 55 km southwest of Bengaluru on the way to Mysuru.