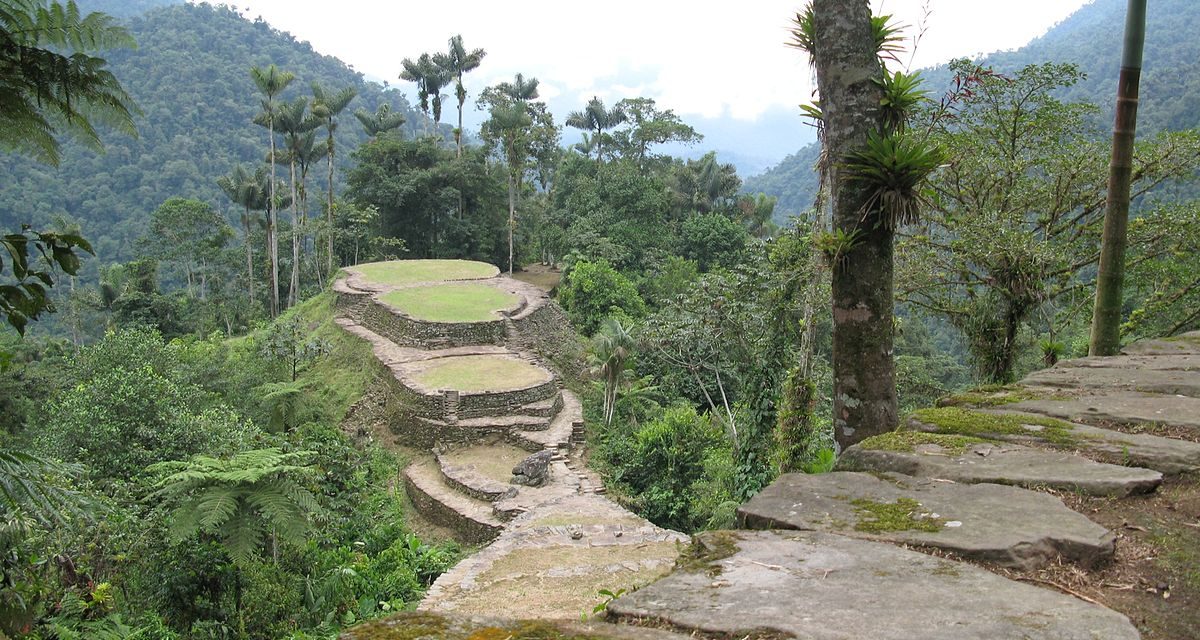 Conservation International’s Rapid Assessment Program (RAP) spent three weeks trudging through the Mosquitia rain-forest in Honduras, and found a treasure of rare and endangered species some of which were thought to be extinct. This remarkable ecosystem was located in an ancient settlement known as the “Lost City of the Monkey God” or “The White City”.

The team of scientists discovered 246 species of butterflies and moths, 30 species of bats, and 57 species of amphibians and reptiles. Twenty-two of these had never been spotted in Honduras before, such as the Great Green Macaw, one fish species which is entirely new to science. They even found three species thought to have vanished from the country: the pale-faced bat, the false tree coral snake, and a tiger beetle thought to be entirely extinct.

The ‘White City’ is one of the few remaining areas in Central America where ecological and evolutionary processes remain intact. Experts believe an ancient civilization predating the European conquest of the Americas existed in the White city.

One of the main reasons to find such a high species richness and abundance of threatened and wide-ranging species is that the forests around the White City remain pristine, unlike much of the region. This makes the area a high conservation priority for maintaining the broader landscape connectivity that is essential for the long-term persistence of biodiversity through Central America.