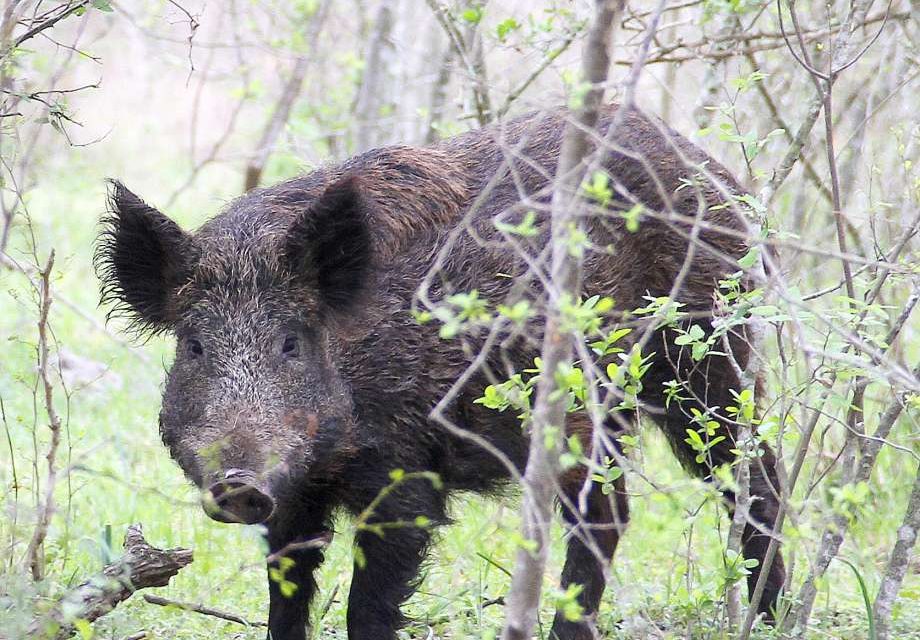 The wild boar, also known as the wild swine has long, rubbery snout that is used for digging of underground roots and bulbs. This omnivore eats both plant and animal based food which feeds on seeds, fruits, leaves, berries, eggs, mice, lizards, worms and snakes. They are nocturnal animals which mean they are active during the night.

A recent report has stated that the authorities in The Great Himachal National Park which is a UNESCO World Heritage Site are astonished with the spotting of the wild boar in the park’s core zone for the very first time. It was caught on a camera trap laid by the authorities in the Tirthan side in Himachal Pradesh’s Kullu district and its presence can pose serious threat to native wildlife species because these creatures are alien invaders and do not belong to this part of the country, this wild boar can adapt themselves to any habitat or damage their habitat in which they are, spreading disease or by competing with their food chain.

Many of these invasive species are successful because they usually do not have natural predators in their ecosystem. These creatures are enormously adaptable and prolific breeders and also on a serious note pose a great threat to the visitors in the park.

It was spotted at an altitude of 3,000 meters, can pose a serious threat to the goral – a small antelope and the park is home to 203 bird species and a wide variety of rare species like the snow leopard, the Tibetan wolf, the Himalayan brown and black bear, the blue sheep, the ibex, the red fox, the weasel and the yellow throated marten.

So far only one wild boar was recorded in a camera trap. Now the officials are trying to estimate its exact number in the park after which coming to know the exact count, a strategy will be laid to minimize its impact on native wildlife species of the Great Himalayan National Park.