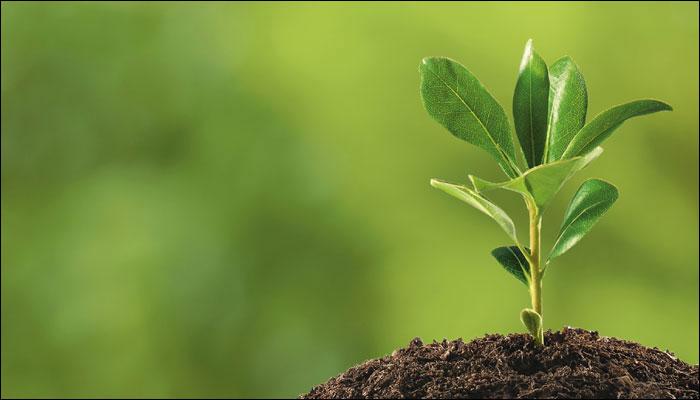 Up to a million species may go extinct due to human activity according
to a recent report, some within decades. We all know the mammals in trouble –
polar bears, giant pandas and snow leopards – but how many of us could name an
endangered plant? A 2019 report assessed 28,000 plant species and concluded
that about half of them were threatened with extinction.

This failure to notice and appreciate plants has been termed “plant
blindness”, and it’s particularly worrying because there are
significantly more plant species at a risk than mammals, despite the
latter hogging most of our attention.

Our lack of appreciation for plants is a fairly recent thing. Our history
tells a very different story. The dawn of farming around 12,000 years
ago was when people became obsessed with growing plants for food, changing
the way we live and our planet forever. Starting with domesticating cereals
such as barley, rice and wheat, humanity’s increasing population and sedentary
communities depended on their ability to farm, leading to entire civilizations
focused on agriculture.

Industrialization and the more recent “green revolution” in agriculture led
to incredible increases in cereal production and farming efficiency, allowing
more people to live in cities rather than work on farms. Our agricultural
success is a major reason why, for the first time in our history, most
humans no longer form, leaving people free to ignore our complete dependence on
plants.

Tragically, our talent for farming has come at a huge cost to biodiversity.
Right now, half of the habitable land on earth is used for agriculture, a
major reason behind our current extinction crisis.

Should we care about losing the diversity of plant species, as long as we
are producing enough food? Absolutely. Plants are the major food producers in
most ecosystems, providing nourishment and shelter to microbes, fungi, insects
and animal species which themselves play key roles in ecosystems.

While some creatures eat one type of plant – such as the bamboo-dependent
giant panda – micro-organisms which live in the soil and make land fertile by
recycling plant nutrients, perform better the more different plant species
there are growing. Plant diversity also improves how much carbon is pulled from
the atmosphere and stored in the soil – vital for mitigating climate
change.

The crops that feed us may increasingly depend on the survival of other
plant species. Crops are vulnerable to disease and climate change, but wild and
ancient species are often resistant to diseases and can grow on poor soils and
in difficult environments. These plants will have genes that could make crops
disease-resistant and allow them to grow in harsher conditions with less
fertiliser and pesticide. We need this invaluable genetic heritage so that more
people can continue to eat well in the future.

Our health is also intimately connected with plant diversity. Just under
half of all prescription medicines come directly from plants or by
remaking plant chemicals. We’ve screened only a fraction of species for
potential medicines – we don’t know how many useful plant chemicals and genes
remain to be discovered. Even the most overlooked plants can be enormously
important.

We can cultivate an appreciation of plants and their importance by improving
access to parks, botanic gardens and forests, as well as including plant
biology throughout the science curriculum in schools. But we also need to
ensure there is a future for the thousands of species threatened with
extinction. We need to produce more food on less land, so that natural habitats
can thrive.

Plants could contribute even more to society’s needs in the future.
Technologies already exist for making fuels and plastic from the agricultural
waste of straw, grain husks and potato peel. These alternatives sadly won’t
compete with cheap oil until we pay the full cost of our current lifestyles
with a carbon tax. To avoid mass extinctions, we need trans-formative change in
our politics, economics and technology to preserve and sustain-ably use the
incredible natural resources that Earth provides.

A painless first step towards making this change is something you could do
every day: our one minute cure for plant blindness. If we stop, think and
appreciate how plants enrich our lives, we will learn to respect our
agricultural heritage and natural habitats and better manage the trade-offs
between them.

This article is republished from The Conservation.