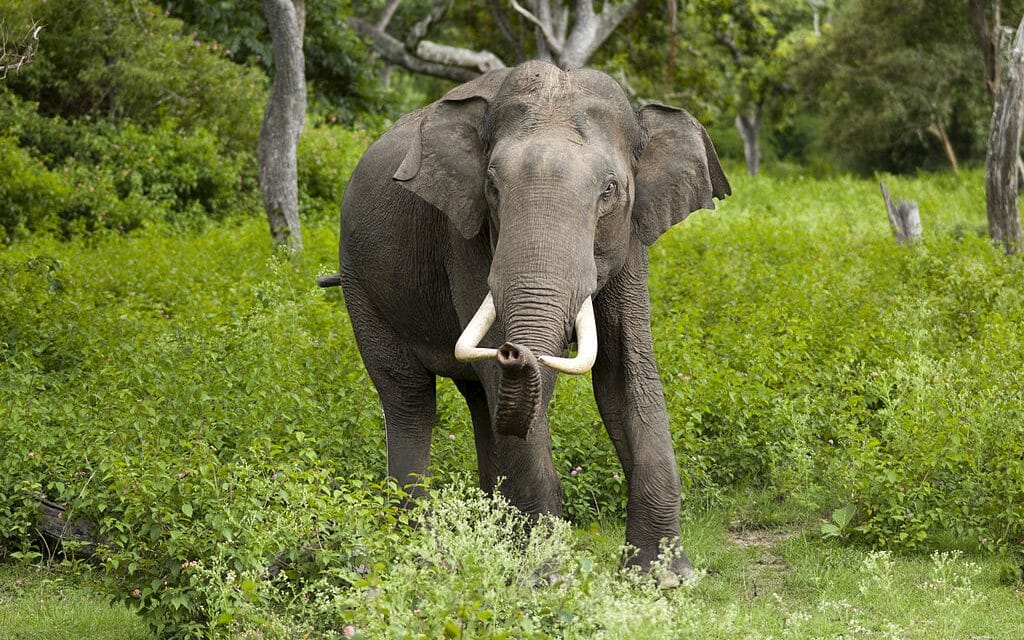 Living in harmony with the land is no easy task as a farmer. Especially with pests as tiny as red spider mites and as huge as elephants to contend with. But in Assam, India’s largest tea producing region, one man has found a way live in harmony with both.

Tenzing Bedosa began feeling sick after working on his farm. Then he noticed rabbits dying after coming into contact with water he used to wash his clothes. Finally realizing these incidents were related to insect-killing chemicals, he made the switch to organic farming. The change paid off in more ways than just better health for him and his environment – people found out about his organic practices and wanted to buy his tea.

An investigation conducted in Canada in 2014 found that five out of ten brands of tea tested contained pesticide residue above the allowable standard; eight out of those ten contained residue from multiple chemicals. And some of those chemicals have been banned in some countries because of their harmful effects on farm workers and the environment.

But for many farm workers in India, there is a much more pressing threat than pesticides: conflicts with wild elephants. Between 100 and 300 people and 40-50 elephants are killed every year during crop raids according to estimates by the World Wildlife Fund.

Fearful and angry, humans are retaliating as open land decreases. This is especially true when farms grow things elephants like to eat. Keeping elephants away is no easy task, but the increased use of improperly managed electric fencing is killing them. And in a recent heartbreaking incident, a baby elephant was set on fire while a mob stood by and laughed.

Instead of keeping the elephants away, Tenzing Bedosa has made it a point to give them enough space to live on. Alongside his 32-acre plantation he has established a 74-acre wildlife preserve so the elephants have a place to forage and roam freely. In turn, the preserve offers Bedosa plants that he ferments and uses to fertilize his tea.

Bodosa has done a lot for the environment and elephants through his organic tea production and refuge for wildlife. However, his greatest achievement may be in the teaching of others. He says he has talked with thousands of tea farmers about organic farming. He educates his workers and visitors on the habits of elephants and how to live in harmony with them. Spreading the word and inspiring others could have an impact that spreads throughout the country and the world. 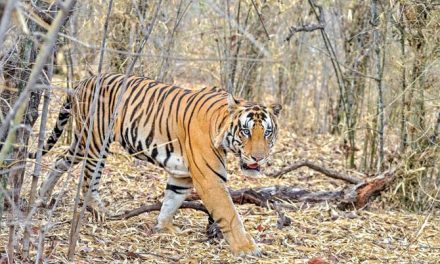 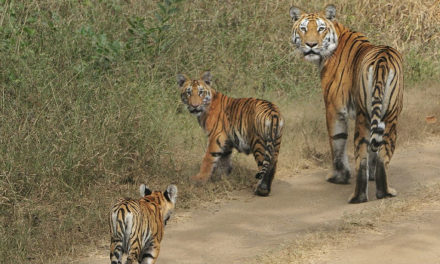 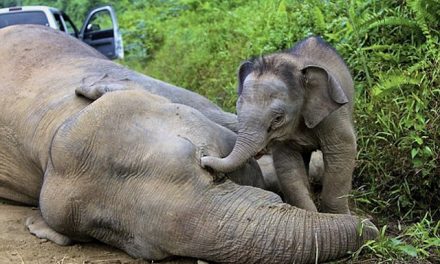 WII to train 36 experts for study of Ganga aquatic species