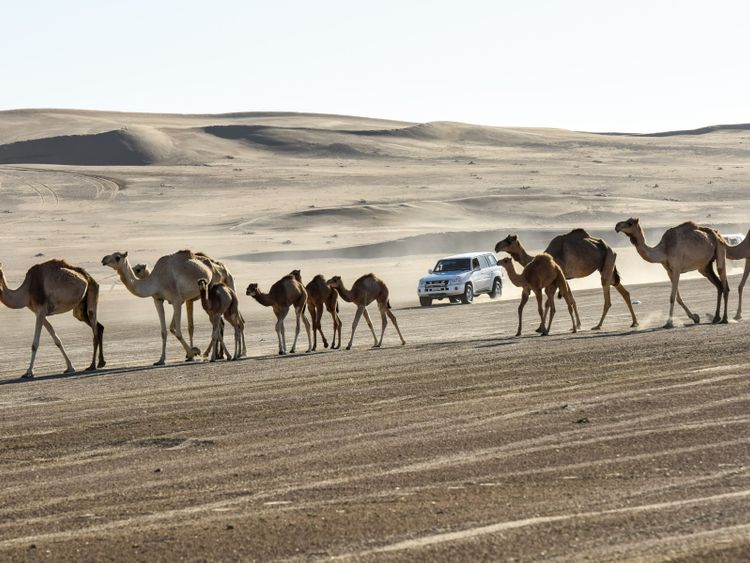 Fun and adventure were at the forefront as participants of the 39th edition of the Gulf News Overnighter Fun Drive saw more than 800 cars venture into the desert sands in Tilal Swaihan, Al Ain.

The overnighter, which was held on January 17-18, was an exciting time for newcomers and experienced individuals alike.

Participant Khaled Mohamed Sayed said the drive had been perfect for his first time, especially since the conditions were conducive to a good drive without get stuck during the drive.