Given below are a number of adventure sports that’ll make your heart beat faster or to have you clutching the edges of your seats.

• Cliff Camping – For A Thrilling Experience

• Edge Walking – For The Daredevils

• Free Fall – One Of The Fun Adventure Sports

• Highlining – For Those Who Can Balance

• Running Of The Bulls – Most Dangerous Race In The World

• BMX Racing – For The Bike Lovers

• Bungee Jumping – An Adventure Of A Lifetime

1. Cliff Camping – For A Thrilling Experience

Have you ever slept high above the surface of the land or sea, suspended in mid-air? Or does the thought of doing that makes your tummy roll? Well, cliff camping may sound easy, but it’s one of those extremely dangerous adventure sports in the world that are best suited for experts in the field of rock climbing and rappelling.

2. Edge Walking – For The Daredevils

Walk on the edge of the roof of the CN Tower, at a height of a whopping 175 metres. Though many would not call it a dangerous adventure sport owing to the fact that you’re always attached to harness, but once you climb that height to try it, you’re sure to give up with a dizzying head. Not many have the heart to walk on the edge of this tall tower and not giving in to fear!

3. Free Fall – One Of The Fun Adventure Sports

The act of falling from a considerable height……without a guide, is what we call Free Fall. It’s
essentially skydiving, but without an experienced diver accompanying you. The control is in our hands, which is why only experienced divers are allowed to try this.

B.A.S.E jumpers simply hurl themselves off cliffs and man-made structures and deploy their
parachutes merely a few seconds before hitting the ground. Scary enough? While the thought of willingly jumping off a cliff without the intention of committing suicide is terrifying in itself, the further thought of having the parachute give up on you at the last minute is actually what takes people’s beath away!

5. Highlining – For Those Who Can Balance

Highlining is much like tightrope walking, but without the ‘tight’ and taut rope, the balancing pole…..and the safety net to catch you if you fall! It’s exactly like what Joseph Gordon-Levitt had attempted (or pretended to attempt) in the movie The Walk. And it has exactly the same number of dangers involved as was shown in the flick!

There are numerous challenges associated with cave diving. Some of the known ones are
equipment failure, visibility issues, unpredictable currents, and the fear of what might be waiting for you down there! Let’s not even begin to count the unknown ones!

Climbing a mountain, even with all the harnesses and safety equipment, is difficult in itself. Imagine climbing it without any of these! But then there are plenty of daredevil around the world who still try this sport despite the dangers involved – like slipping, getting cramps, getting cut or bruised, getting stuck, or worse, falling!

Braving the fierce force of the sea whose
enormous claws are trying to devour you, yes that is an adventure sport. It takes years and years of practice and training for normal surfers to become eligible for this, and even then the sea ends up winning against the bravery of these individuals and claiming a lot of lives each year. Still, that has never dampened the spirits of those who still practice it!

Climbing a vertical and tricky formation of ice is not an easy task, especially when there is a
constant fear of going numb because of the cold and dying! In fact, it is very much like Free
Soloing, but with additional dangers of the cold and the fear of freezing to death before you’re ever rescued! It is one of the most dangerous
adventure sports in the world.

Only people who have skydived at least 200 times in their life are allowed to try wingsuit flying. Yes, it happens to be that dangerous! And even then, no one can ever call themselves to have perfected
this feat since there are numerous unforeseen hurdles when you’re flying in the air. These can include crashing into manmade or natural
structures, sudden weather changes, and much more.

11. Running Of The Bulls – Most Dangerous Race In The World

Every year in Pamplona, Spain, men (and women) dress up in white clothes and wear a red waistband and neckerchief to participate in what can be called the most dangerous race in the world – the race against ferocious bulls. It is among the most dangerous adventure sports in the world while also being an extremely popular sport in Spain where your life is in the bull’s hands…or feet!
12. The Cage Of Death – Popular Darwin Tourist
Attraction

Darwin’s Crocosaurus Cove is Australia’s largest
saltwater crocodile cove that has now been
converted into an adventure realm for daredevils. It is here that you’re suspended in a glass cage and there’s nowhere to run to when these deadly reptiles coming knocking at your door! This ‘Cage of Death’ is the best way to watch the ferocity of these crocs and emerge victorious after having
survived the terror attacks. It may not sound much but it is actually more frightening that most
adventurous sports out there.

River rafting has various difficulty levels called rapids involved, and with each increasing rapid,
the chance of getting out of the water alive
diminishes. Many a times, the high level rapids in white water rafting can devour even the most hard-core rafters! There are plenty of thrilling and treacherous river stretches in the world where white water rafting can be practiced to
understand why it’s on the list of extremely
dangerous adventure sports. The Teesta River in India and Deschutes River in Oregon are two of them.

Heli-skiing is practiced in entirely untouched and natural sites and is not for novices owing the
dangers involved. You’re dropped off via a
helicopter before you begin your feat and there is usually a much steeper and more dangerous slope than normal skiing for the adrenaline junkies
and daredevils out there. The Monashees in
British Columbia is one such place that offers hard core adventure enthusiasts to indulge in these
extremely dangerous adventure sports.

Tow-In Surfing is the advanced form of surfing where you surf really fast waves 30 feet to 80 feet high. It is different from Big Wave Surfing as here, you’re not just being chased by a big wave, but are practically surfing inside the very curve of one! Very few suffers in the world can
master this because of the risks involved.
If you don’t surf faster than the wave, it’ll swallow you whole in no time!

One must note that this is one of those extremely dangerous adventure sports that might turn into a nightmare, there’s a huge difference between
riding inside a plane and riding on top of it while the plane is flying at a speed of 200mph and
performs stunts mid-air.

This is an aerial sport where a glider is harnessed to a wing-foot securely and then he launches
himself into the sky from a cliff, pretty much of what you do in paragliding. Then how exactly is it dangerous? Well, the dangerous part is that the entire control of the direction and speed is in the glider’s hand (and body weight), which means he has to be a hell of an expert to pull this off! The best place to practice this adventure sport is the Alps.

There are a lot of dangers involved in terms of the speed and terrain. Mostly the terrain! Suited
only for professionals, BMX racing requires
tremendous strength, focus, swiftness, and most of all, guts! And there’s never a straight and smooth road where you engage in such extremely dangerous adventure sports. You’d be racing over mud tracks, steep hill slopes, and rugged terrain.

Cerro Negro Mountain in Nicargua is the
perfect place to try this dauntless sport. It involves
volcano divers wearing safety suits descending down a volcano’s 41 degree slope at high speeds, sometimes up to 50 miles per hour!

20. Bungee Jumping – An Adventure Of A
Lifetime

Bungee Jumping extremely dangerous
adventure sports in the world. If you’ve already accomplished the 80-feet one and didn’t die of a heart attack, then you may have a slight chance of pulling off this one as well! 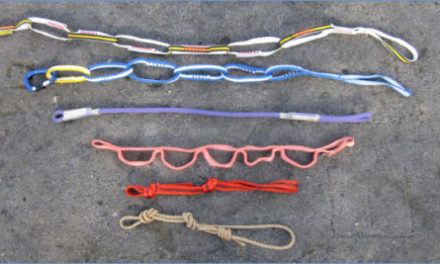 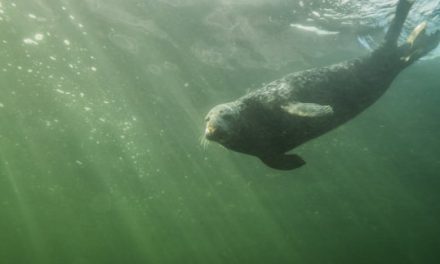 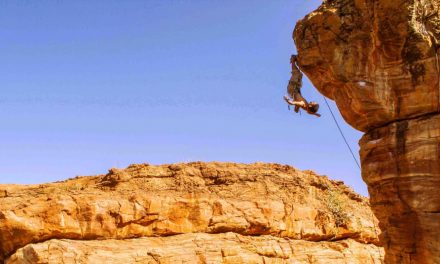 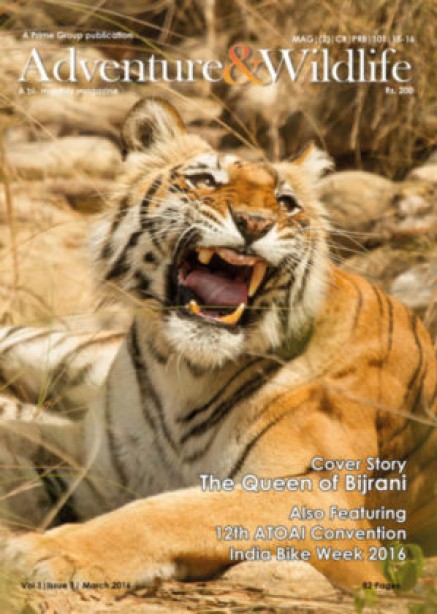 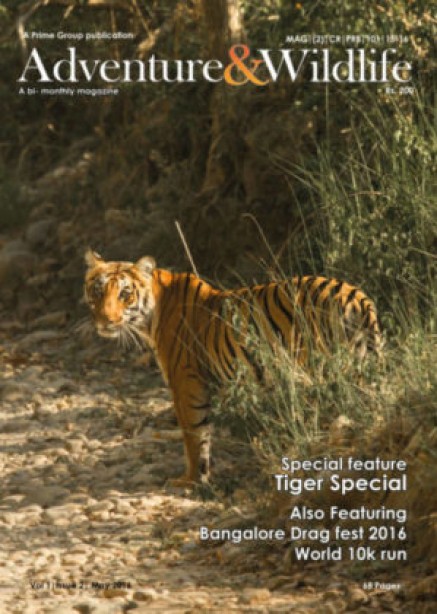 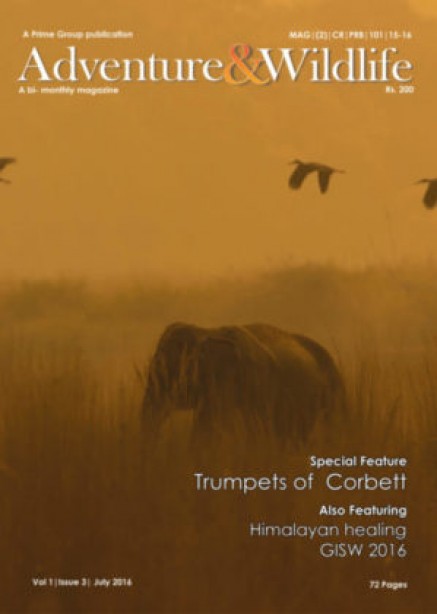 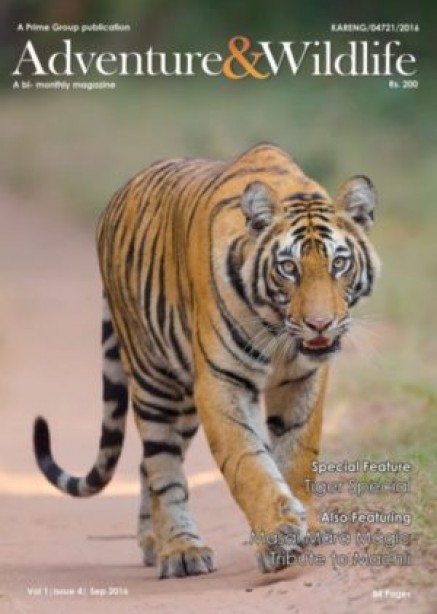 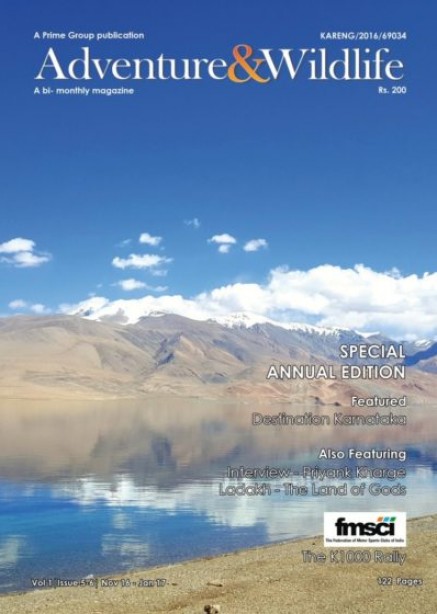 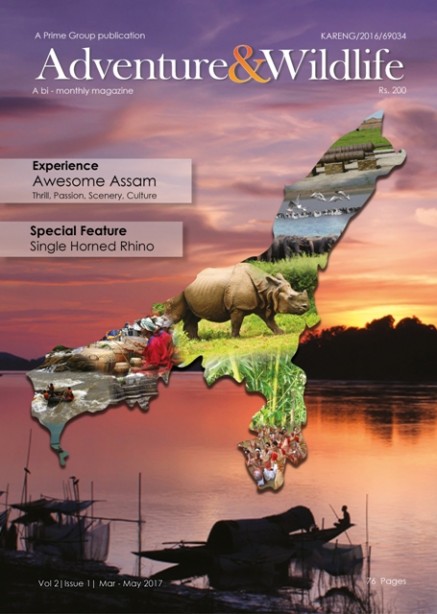