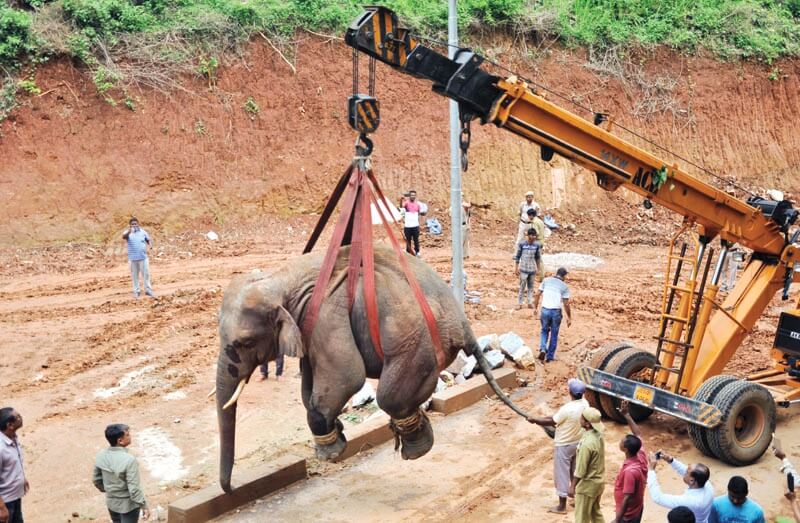 The wild elephant that had a day out in the city streets on Tuesday was released back to Amchang Wildlife Sanctuary from whence it came, on Wednesday.

According to forest officials, the elephant had come out in search of food as many elephants have done in previous occasions. “They would come out to the construction sites in Narengi area in search of food. This is primarily because their forest land is snatched from them to build residential spaces. Three elephants were previously injured on such a tour taken by the wild animals and this elephant in particular, is one of them”, informed a forest official. The jumbo had an injured right leg and after settling in the front porch of a residence in Sreenagar, forest officials tried to take him away in a wagon but the animal made its way on foot to the Assam State Zoo Cum Botanical Garden, where it was treated for its injuries and later released into Amchang Wildlife Sanctuary.