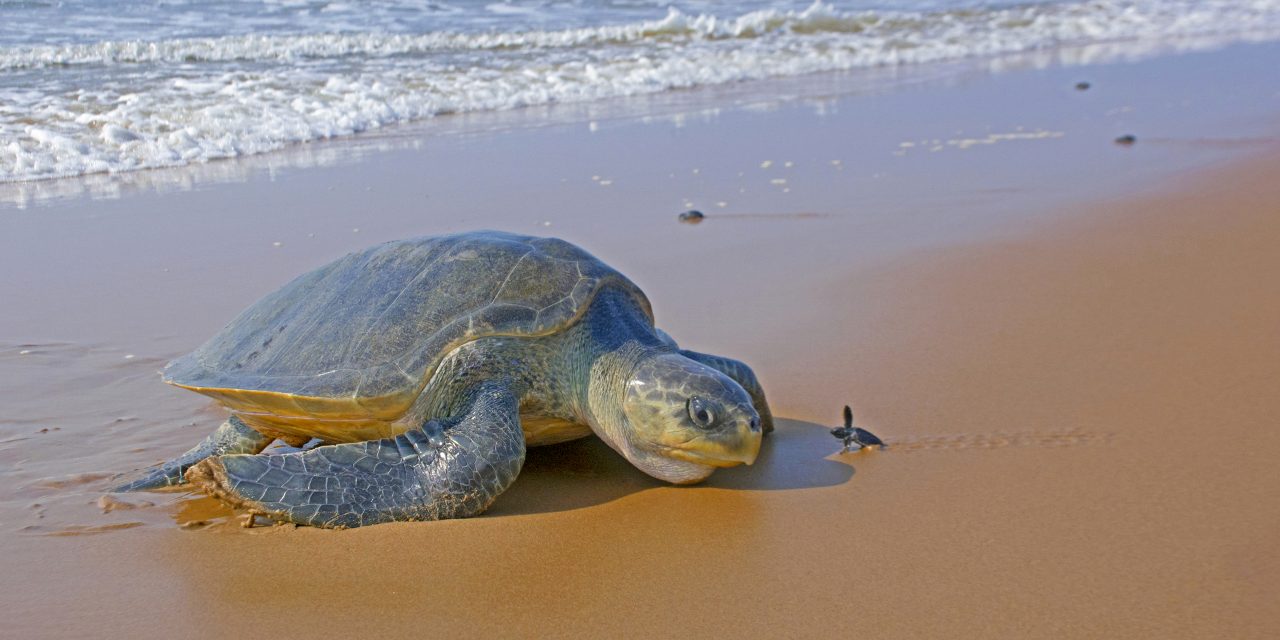 At just three and half hours distance from the city of Bhubaneswar, there is a place where almost every year nature unfolds one of its most amazing mysteries, a must visit in the bucket list of every nature-lover. The barren beaches of Rushikulya come alive with the beating of the heavy flippers of hundreds of thousands of Olive Ridley turtles who come en-masse to nest in the beaches of these coastal hamlets of Odisha.

I had year-long dream to experience and document one of nature’s most extraordinary occurrences and started my study and paperwork two years back. Finally, in 2018 I succeeded.

It all began when I started my journey with one of my friends into the depths of a choppy ocean on a small boat. The boat was moving further into the depths but still there was no sign of a mating pair. I got a bit restless and suddenly spotted such a pair on the ocean’s surface. The light was amazing, actually a bit more than I
expected. So, keeping the shutter speed high at 1/1600 Sec and the aperture on the higher side too, approximately at f/10, I started clicking. The shutters went into overdrive.

I went back to see Arribada exactly after thirty four days. And in the dark of the night the sandy beach had already vanished under the cover of countless black domes as far as our eyes could see. Hundreds of thousands of Olive Ridley turtles have arrived and hundreds of them were still coming with every single wave hitting the shore. From the photographic aspect, I spent some of the toughest times there that night. The ISO bumped to 8000. The shutter speed kept as low as 1/20 sec and the aperture to almost at its widest
setting, f/4 to be precise and somehow managed a couple of shots.

After getting back from Rushikulya, we waited for the call from those guys at the Sea Turtle Protection Committee. On the 55th day from my visit at the time of Arribada, I reached there again to see the hatchlings coming out from the shells and witness their journey into the depths. It was one of the most memorable moments of my life when I saw thousands of those tiny babies heading back to the ocean. I got elated and
clicked some images. Satisfied, I left Rushikulya.

But nature fooled me again. It was the 5th day after we had got back from there; and we were astounded by the weird news. Mass nesting is happening again with mass hatching! Rushikulya has never experienced this kind of amazing natural history phenomenon before. I reached there without wasting a day and documented this extraordinary occurrence. 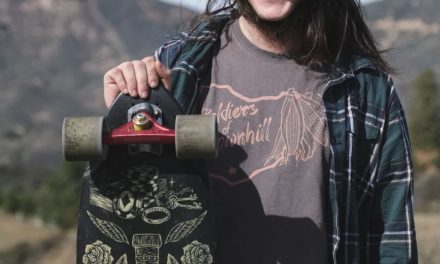 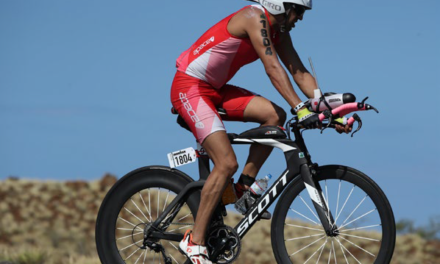 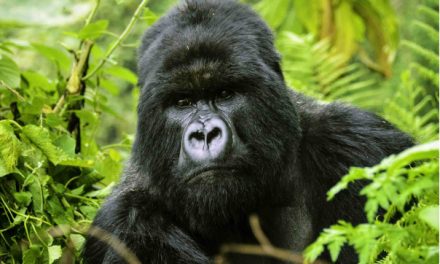 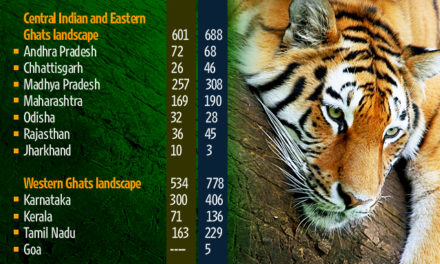