Tourists in large number, even from foreign countries, come to see Snow Leopards and the department is taking steps to ensure the safety of these animals, he said during a visit to Leh yesterday.

“The plan to save Snow Leopards has been formulated. Soon, two rescue centres will be set up in Leh and Kargil in the Ladakh region,” said Singh, who also visited the Lehs scenic Tso Moriri Lake.

During the visit, the minister issued instructions for a cleanliness drive around the lake, which is around 4,000 meters above the sea-level and attracts a range of wildlife, including the Black Necked Cranes.

He also visited the Tso Kar Lake at the Rupshu Valley in southern Ladakh.

“To ensure sustenance of the rare species, Black Necked Cranes, in the area, a plan has been formulated to demarcate a zone where these birds can lay their eggs,” Singh said.

Wildlife department officials told the minister that the increasing dog population in the area was a threat to the avian species.

Singh directed the department to take steps to control the population of dogs. PTI AB ANB 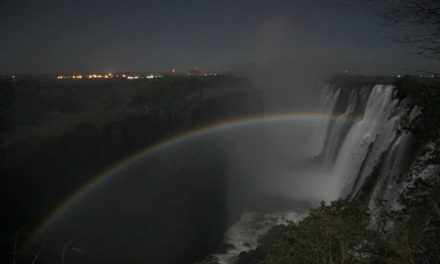 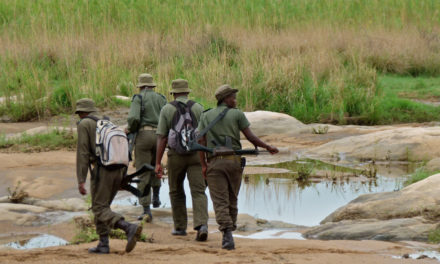 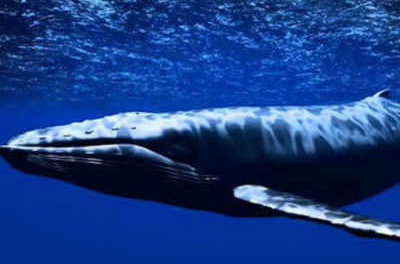 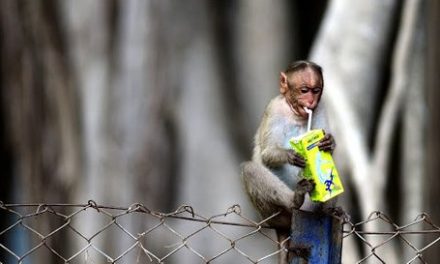