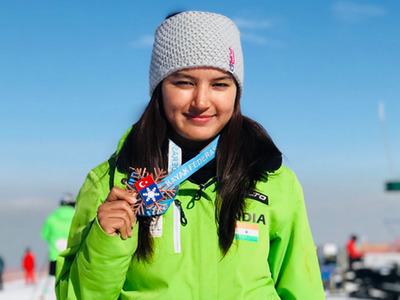 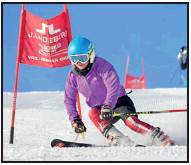 ON A ROLL: Aanchal Thakur

“Months of training have finally borne fruit. I started well and managed to take a good lead, which helped later in getting the third-place finish,” Aanchal said when she spoke from Turkey to reporters. Her feat is special given that there is no culture or even infrastructure for winter sports in India. Also, those participating in winter sports in India get negligible support from the Union sports ministry.

Roshan Thakur, father of Aanchal and secretary general of Winter Games Federation of India, was elated after knowing about his daughter’s achievement. “She called me on WhatsApp and showed me the medal. I thought it was some kind of a souvenir given at the end of every FIS event! But she told me that it was a bronze medal she had won. I could not believe my eyes. This is a breakthrough for the sport in India and the entire skiing fraternity is proud of her achievement,” said Thakur.

Aanchal’s journey in international skiing has either been financed by her father or FIS that, at times, funds her trips. Her father rues the fact that there has been no monetary support from the Centre. “The bureaucrats in the sports ministry do not recognise winter sports. They don’t acknowledge skiing as a sport,” Thakur said.

A professional skier requires skis, boots and bindings, poles, helmets, ski suits, ski goggles and skiing gloves to compete in the sport. Just the equipment costs around Rs 5lakh to Rs 10 lakh. “I hope Aanchal’s medal helps our cause (in getting financial support from the Centre). I want to see my daughter and son represent the country in the 2018 Winter Olympics,” Thakur added. “The Centre only funds travel and logistics from one Olympic to another. Rest of the time, you have to fend for yourself.”

Aanchal hails from Burua, a small village in Manali. She learnt the nuances of skiing from her father. Later, Heera Lal, a former Olympian, honed her skills.

“I was eight when my father introduced me to skiing. He bought me skis from Japan. I practised along with my brother on local ski slopes of Manali and participated in club competitions,” said Aanchal.

Heera Lal, her coach, said, “Aanchal is relatively short in height in comparison with other international skiers, but her manoeuvers belie her short stature. She has improved considerably over the last five years.” 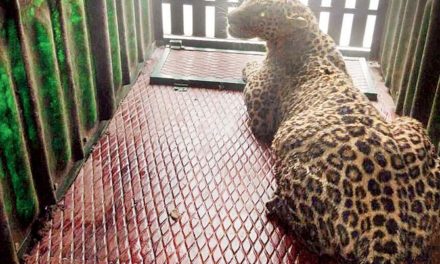 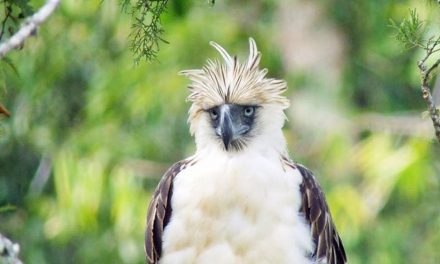 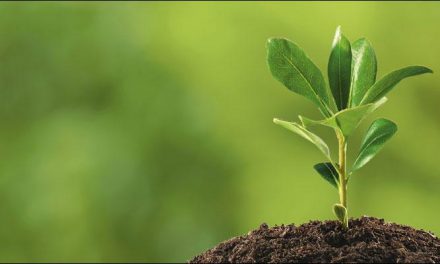