Call of the wild in Tanzania 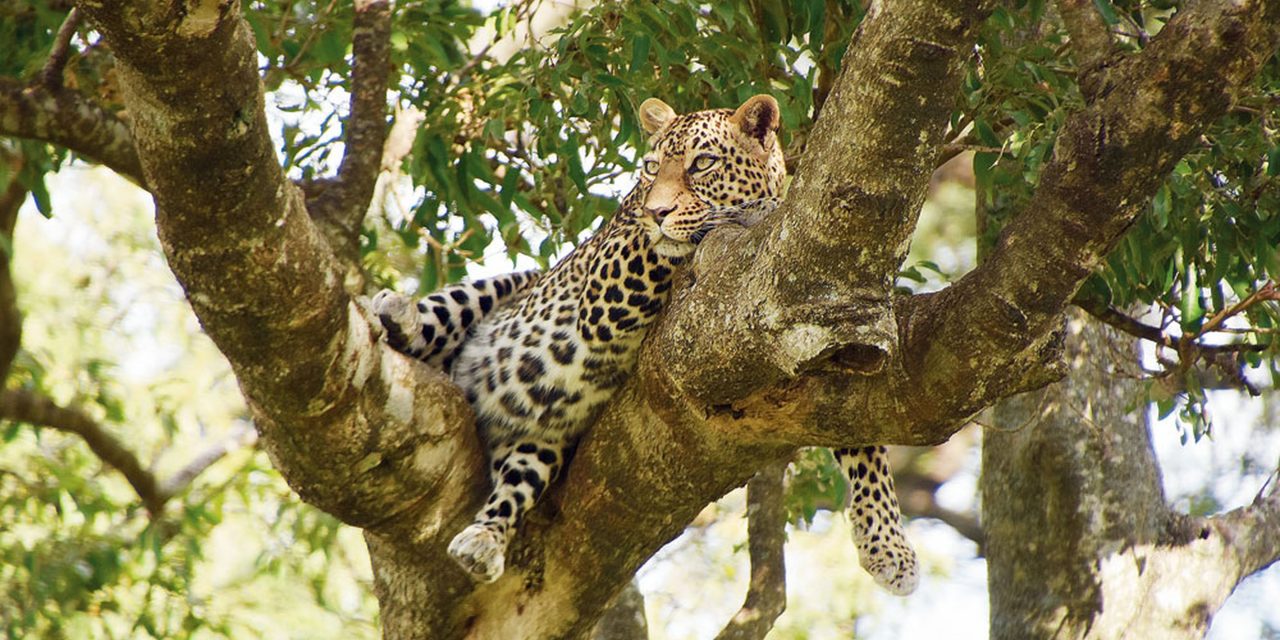 In the Ngorongoro Conservation Area in northern Tanzania, humans and animals coexist peacefully


Where: Established in 1959 as a multiple land use area, the Ngorongoro Conservation Area (in northern Tanzania) includes the Ngorongoro Crater, the world’s largest caldera.

Culture: Visit the Masai cultural bomas (houses) in the NCA to learn about the unique culture. It is considered bad manners to take photographs of people along the roadside without consent.

How to reach there: One can fly to Kilimanjaro International Airport in Moshi. From there one can get a charter flight, take a taxi or make use of the free shuttle service. The distance from Moshi to Arusha is about 55km.

Having visited Kenya a number of times, the Ngorongoro Conservation Area (NCA) in northern Tanzania has always been on my bucket list. As our flight from Nairobi landed at Kilimanjaro International Airport, I could finally tick it off my list. When our guide for the next five nights welcomed us at the airport, my thoughts turned to all the adventurous stories I have read about the place since childhood.

Most people visit the NCA as part of a bigger package that includes a visit to Serengeti because the conservation area lies enroute and is only a three-hour drive from the town of Arusha, the starting point of all safaris in northern Tanzania. A popular option is to visit the Serengeti National Park and return on a safari vehicle via the Ngorongoro crater. We, however, chose to avoid Serengeti since we had already been camping at Masai Mara for a week.

wo-and-a-half million years ago, in what is today northern Tanzania, the cone of a giant volcano fell away, creating a ridge of walls around 100 square miles of grassland. The Ngorongoro Crater, the largest intact caldera in the world, over the years has become a natural park. Protected by towering lava walls and nurtured by a cloud forest, which feeds water to the plains below, it’s unrivalled in the richness and diversity of animal and plant life. The animals here are extremely tolerant of human beings and have often been called the eighth wonder of the world.

The NCA covers vast expanses of highlands, savanna woodlands and forests, from the plains of the Serengeti National Park in the north-west to the Great Rift Valley in the east, spanning 8,300sq km. The region has been researched extensively by archaeologists and has yielded evidence of human evolution and human-environment dynamics, including early hominid footprints dating back 3.6 million years. This is one of the few places on earth where humans (semi-nomadic Masai pastoralists) and wild animals coexist.

Spectacular wildebeest pass through the region as part of the annual migration across the Serengeti ecosystems. The NCA is home to the ‘Big Five’ — lion, leopard, rhinoceros, elephant and wild buffalo, alongside a range of endangered species, such as the black rhino, wild hunting dog, golden cat and over 500 species of birds.

Living among the animals on the crater floor is a constant adventure, for there’s a lot to see each day. Most of the animals are extraordinarily accustomed to human visitors, allowing shutterbugs to take close-ups and record unusual details of their behaviour; this is different from most game parks where wildlife maintains a distance.

The western rim of Ngorongoro offers spectacular vantage points. On one side it is possible to look over the land stretching from Olduvai towards Laetoli, an area which has been called the ‘Cradle of Mankind’, then to the Serengeti plains which stretch to the horizon, while on the other side there is the magnificent crater with wildlife in abundance. It’s all untouched by urbanisation. Ngorongoro, just up the road from Olduvai, and filled with nature and wildlife, is an inspiration and should remained unchanged, protected by all of us.