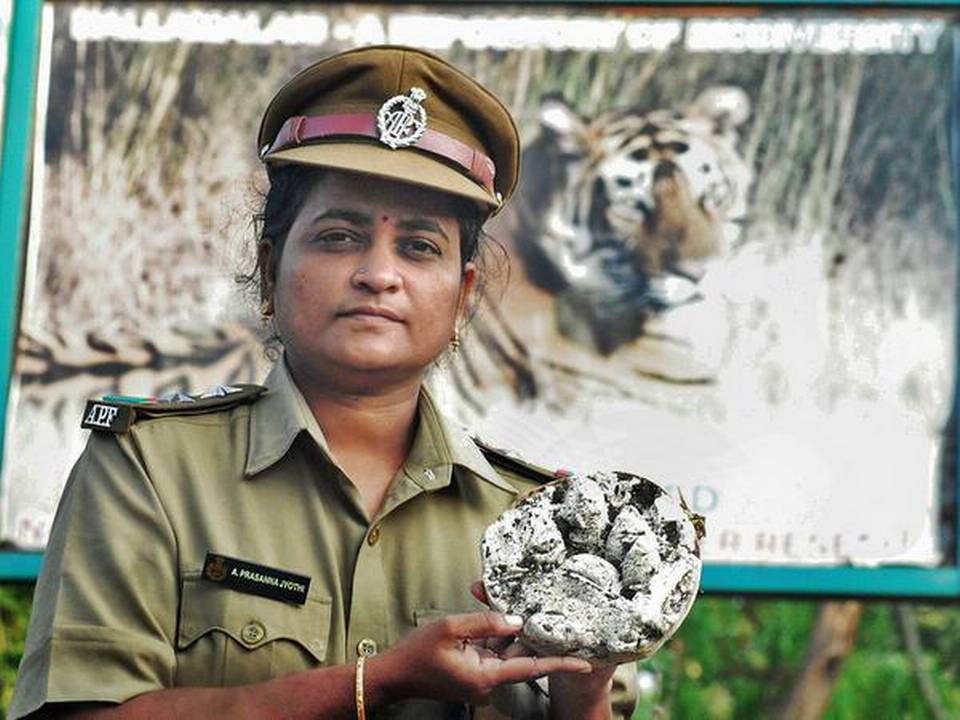 The sign survey carried out extensively in the Nagarjunasagar-Srisailam Tiger Reserve (NSTR),the largest in the country, last week, has indicated in an increase in the number of the big cats.

Armed with android phones and user-friendly mobile app, forest officials went on the trail of tigers and other animals from January 22 to 27 and recorded the pugmarks of tigers, digitally staying connected online with the officials of the National Tiger Conservation Authority (NTCA) in New Delhi.

Sharing with The Hindu the outcome of the first phase of the fourth All-India Tiger estimation carried out extensively in the Nallamalla forest, Markapur Divisional Forest Officer B. Jayachandra Reddy said: “Thanks to the new user-friendly mobile app, we have digitally recorded the pugmarks of 77 tigers with greater accuracy within the division covering NSTR block 1, NSTR block II and Gundlabrahmeswaram. The Third All India Tiger estimation had put the count at 40 tigers, including 22 tigresses in the Nallamalla forest. This excludes 12 cubs.

Now, we will put up traps with 250 to 300 cameras in each block from next month to validate the estimation made so far with pictorial evidence as there are always chances of the big cats moving into and out of the division leading to overlapping during the sign survey,” he added.

“It has been a hassle-free experience,” said Chintala Deputy Range Officer A. Prasanna Jyothi, who extensively travelled in the forest with the new app— Monitoring System For Tigers – Intensive Protection and Ecological Status (M-StrIPES) —for the first time to record the pugmarks and other signs relating to movement of tigers and other wild animals as also herbivores in the tiger landscape spread over 3,728 sq. km.

The forest personnel recorded the signs in the traditional way in the prescribed pro forma as done in 2014, said Prasanna Jyoti who assisted a group of 20 personnel, including Chenchus engaged as tiger trackers. 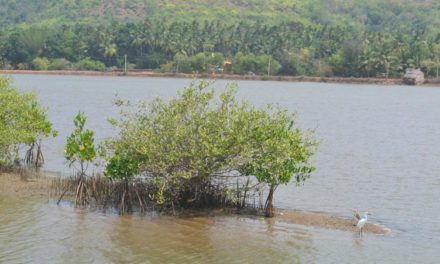 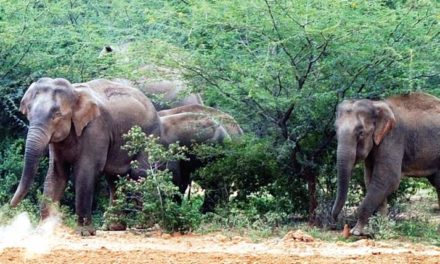 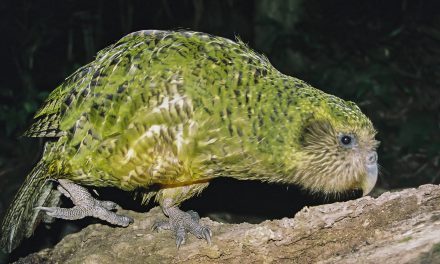 KAKAPO – THE ONLY FLIGHTLESS PARROT 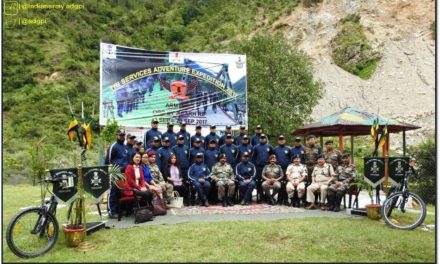