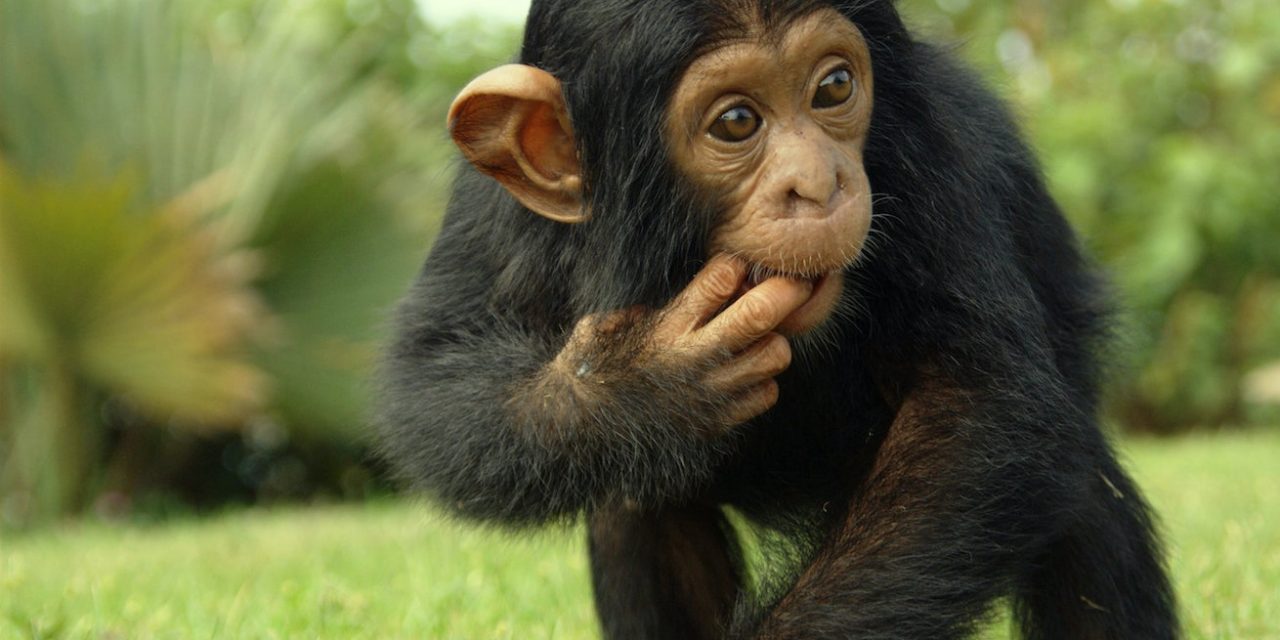 Entebbe, Uganda — At the Uganda Wildlife Conservation Education Center in Entebbe, a steady stream of school buses drops off hundreds of children from across eastern Uganda.

The center, located on the shores of Lake Victoria, about 42 kilometers (26 miles) south of the capital, Kampala, aims to inspire students and researchers to care about Uganda’s most famous endangered species and the environment they live in.

Formerly known as the Uganda Wildlife Ed­u­ca­tion Cen­ter and still referred to as UWEC, it first opened in 1952 as a re­cep­tion cen­ter for an­i­mals that were found sick, in­jured, or­phaned or con­fis­cated from il­le­gal trade. In the 1960s, it became a zoo, and then in 2013 it was transformed into an education center as part of a larger drive to incorporate conservation education into the national curriculum.

The center, run by a trust, is now a key part of the government’s plans to main­tain con­ser­va­tion ed­u­ca­tion efforts and show­case Ugan­da’s unique natural her­itage.

Uganda ranks among the top ten most biodiverse countries globally. More than half of Africa’s bird species, some 1,020, can be found in the country, along with 13 primate species. Uganda is home to around 400 mountain gorillas (Gorilla beringei beringei), out of a global population of around 1,000, as well as nearly 5,0000 chimpanzees (Pan troglodytes).

But these species face grave threats from humans.

In addition to habitat loss, chimps in Uganda are threatened by hunting. While most ethnic groups in Uganda have not historically eaten apes, due to cultural taboos, a recent study conducted by the Cross-Cultural Foundation of Uganda (CCFU), an NGO, found that population growth and changing demographics have put apes in the crosshairs. According to the CCFU, in some communities in the Bunyoro and Rwenzori subregions, home to national parks that are key habitats for great apes, up to 80 percent of the inhabitants are migrants, mostly from neighboring countries like Rwanda and the Democratic Republic of Congo. As newcomers  searching for food, charcoal and land to cultivate and build on, these migrants are more likely than established local populations to cut down trees and encroach on forests

Even where apes are not specifically targeted by hunters, the demand for bushmeat takes a toll, since chimps, particularly younger or smaller individuals, are often killed or maimed by traps set for antelopes and other forest animals. Although snare hunting is illegal, studies have found that in some parts of Uganda, up to one-third of chimpanzees have been injured by snares.