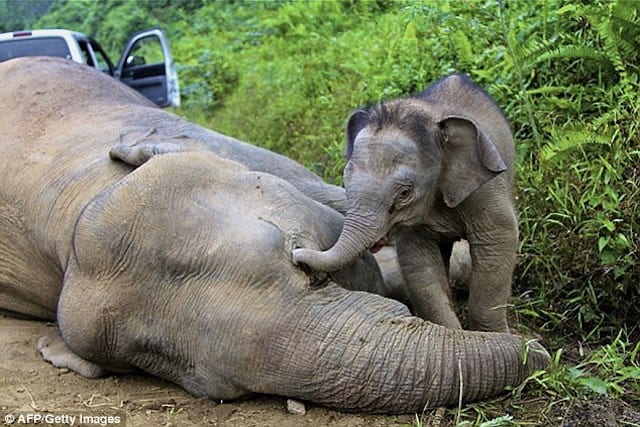 A RECENT study by the Tanzania Wildlife Research Institute (TAWIRI), has concluded that elephant poaching in the country has greatly reduced.Scientists from international institutes and TAWIRI recently published a paper on patterns in wildlife distribution and elephant carcasses seen in the Ruaha-Rungwa ecosystem in southern Tanzania.

TAWIRI Director General, Dr Simon Mduma insists that through aerial surveys and spatial analysis, the team revealed that poachers preferred to operate in the wet season – when swollen rivers mean travel by road is difficult and tourism was minimal.

“The study also revealed that signs of poaching tended to be away from the main, well equipped ranger posts, where the aerial surveys discovered fewer carcasses,’’ he said.

However, the TAWIRI boss insisted, three out of fifteen ranger posts showed increased numbers of carcasses within a radius of up to 10 kilometres, which could indicate collusion between wildlife officers and poachers.

There were revelations in 2015 that there were elephant decline in the country, meaning, the recent advanced statistical analysis can be used to directly target vulnerable areas based on past data. The recent study used data from three successive aerial surveys during the peak of the poaching crisis from 2013-elephant carcasses across the region.

Stakeholders had asked TAWIRI to use more advanced methods to analyse map data, instead of the simple trends normally drawn showing patterns in total population over time.

According to TAWIRI senior scientist, Dr Edward Kohi who is among the authors, Tanzania has for 50 years led the way in monitoring of its protected areas, including national parks and game reserves, creating one of the world’s biggest databases of wildlife numbers.

“We produce regular reports from wildlife censuses, which are used to monitor populations and are used by management to respond to crises,’’ he said.

According to him, knowing long-term trends is valuable to wildlife management authorities including Tanzania National Parks Authority (TANAPA) and Tanzania Wildlife Management Authority (TAWA), but the nature of conservation is changing rapidly and thus, he insisted, there was need to have new methods to inform all stakeholders.

A statement released by the Tanzanian High Commission in London on Sunday said the government has been taking the issue of poaching very seriously. “With the alarming downward trend of the early 2000s when Tanzania had over 120,000 to only about 50,000 in 2015, the government could not have afforded any complacency,’’ reads a statement in part.

Between 2010 and 2015 the government conducted three major operations that showed reasonably satisfactory results in terms of arresting poaching trends, protecting the elephants and developing more integrated and robust strategies. 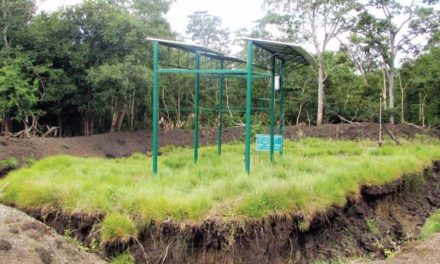 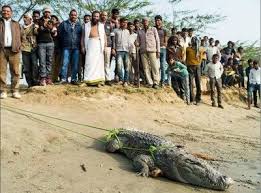 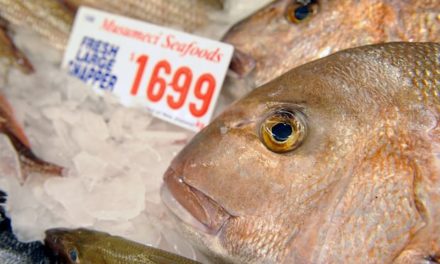 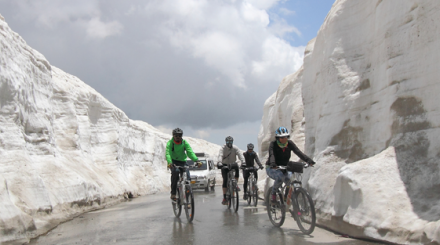