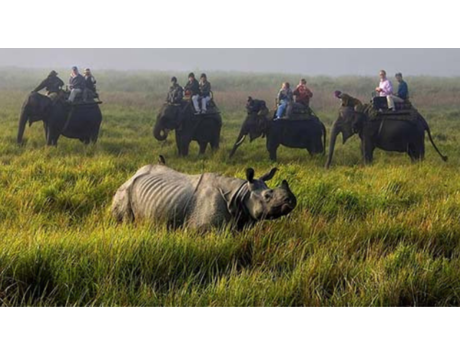 GUWAHATI: Assam has won the “Best Destination for Wildlife in India” award at the recently held Travel Awards 2019, organised by the Lonely Planet Magazine India.

The award mentioned some of Assam’s specialities which include resident rhinos of Kaziranga National Park, grasslands of Manas National Park, which is known for its habitat of tigers, rhinos, elephants, water buffaloes etc, bird-watching at Nameri National Park.

This was the 8th Lonely Planet Magazine India Travel Awards which featured over 23 national and international categories.